Armstrong Physiotherapy has been in operation since 1976; more than 45 years!

The business was first located on the Northwest corner of Wall Street and 23rd Street in Saskatoon. After a few years, it was moved to College Drive for a year and then opened in the Field House where it stayed for 37 years. Satellite businesses have been located in ten other locations around the city and also in four other centres in Saskatchewan. Currently Armstrong Physiotherapy has three sites in operation in Saskatoon. 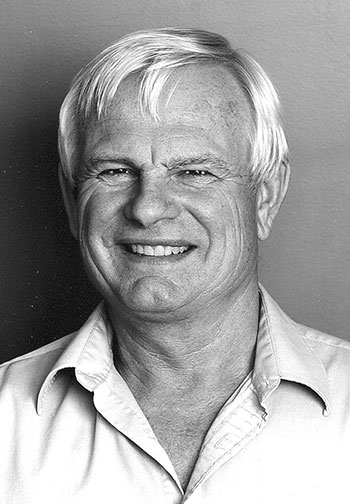 Chuck Armstrong was the University of Saskatchewan’s first full time head therapist. He has held the office of Chairman of the Sports Medicine Council of Canada and the Sports Medicine Council of Saskatchewan as well as the Chairman of the Sports Physiotherapy Division of the Canadian Physiotherapy Association both Nationally and Provincially. He has also been both the Treasurer and the Western President of the Canadian Athletic Therapist’s Association. 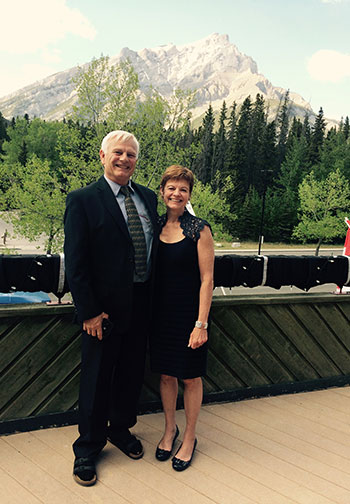 Holly Armstrong graduated from the University of Saskatchewan with a Diploma in Physiotherapy in 1973. She worked in Alberta for nine years and then returned to Saskatchewan where she began working for Armstrong Physiotherapy in 1985. In 1988, Holly obtained her Bachelor of Science Degree in Physiotherapy from the University of Saskatchewan. She continued to work in the clinic as a primary care physiotherapist. In addition to this, for many years, Holly was a mainstay on several multidisciplinary assessment teams. Holly worked with Chuck in athletics at several international competitions and at numerous World Cross Country Championships.

Holly is married to Chuck and they have recently celebrated thirty years of marriage. They have four daughters, three son-in-laws and 10 grandchildren.